Exciting news! Not long after Tyler Glenn joined Taylor on stage for one of her shows this tour, it has been announced that Neon Trees will be opening for her Oceania Leg of the RED Tour! The article below can be found on Frontier Touring’s Facebook page.

We’re excited to announce that US chart toppers Neon Trees will be joining Taylor Swift for all her #RedAUSNZ shows!

Neon Trees will open Taylor’s stadium shows across Australia, followed by Guy Sebastian and then the headlining lady herself, Taylor Swift. Neon Trees will be Taylor’s main support for both her Auckland shows.

Tickets to The RED Tour are on sale now, with some shows close to sell out. Hurry – because you don’t want to miss out on this one! 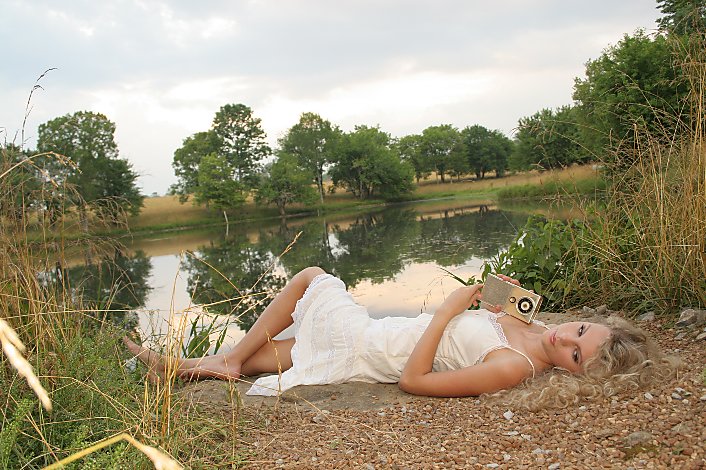 Below is an article about how Taylor will take on her upcoming outdoor stadium stops for the summer! It’s amazing how she is so dedicated to connecting with her fans, even now, while she’s one of the hottest musicians out there! Thanks for being such a great idol, Taylor!

Taylor Swift says she still has no trouble feeling close with her fans even when she’s performing in arenas. Taylor Swift recently guest-starred on the Fox sitcom ‘New Girl’ and says she only participates in film or TV projects that really impress her.

Taylor Swift shares her feelings and personal experiences on her hit records, but the 23-year-old Grammy winner isn’t worried about losing intimacy with her fans on a stadium tour.

“I find that you have to emote a little bigger, but you can reach all the way up to the top,” she said. “Eye contact is important, even if it’s from 500 yards away.”

Swift said she’s never worried about the sound being lost in a massive space. With a few shows already under her belt, she feels they’ve gone pretty well.

Due to so many Swifties asking Abercrombie to take down the shirt, they have since tweeted an apology and said that they love Taylor! Congrats, Taylor fans!